BOSTON: Banned Together: A Censorship Cabaret 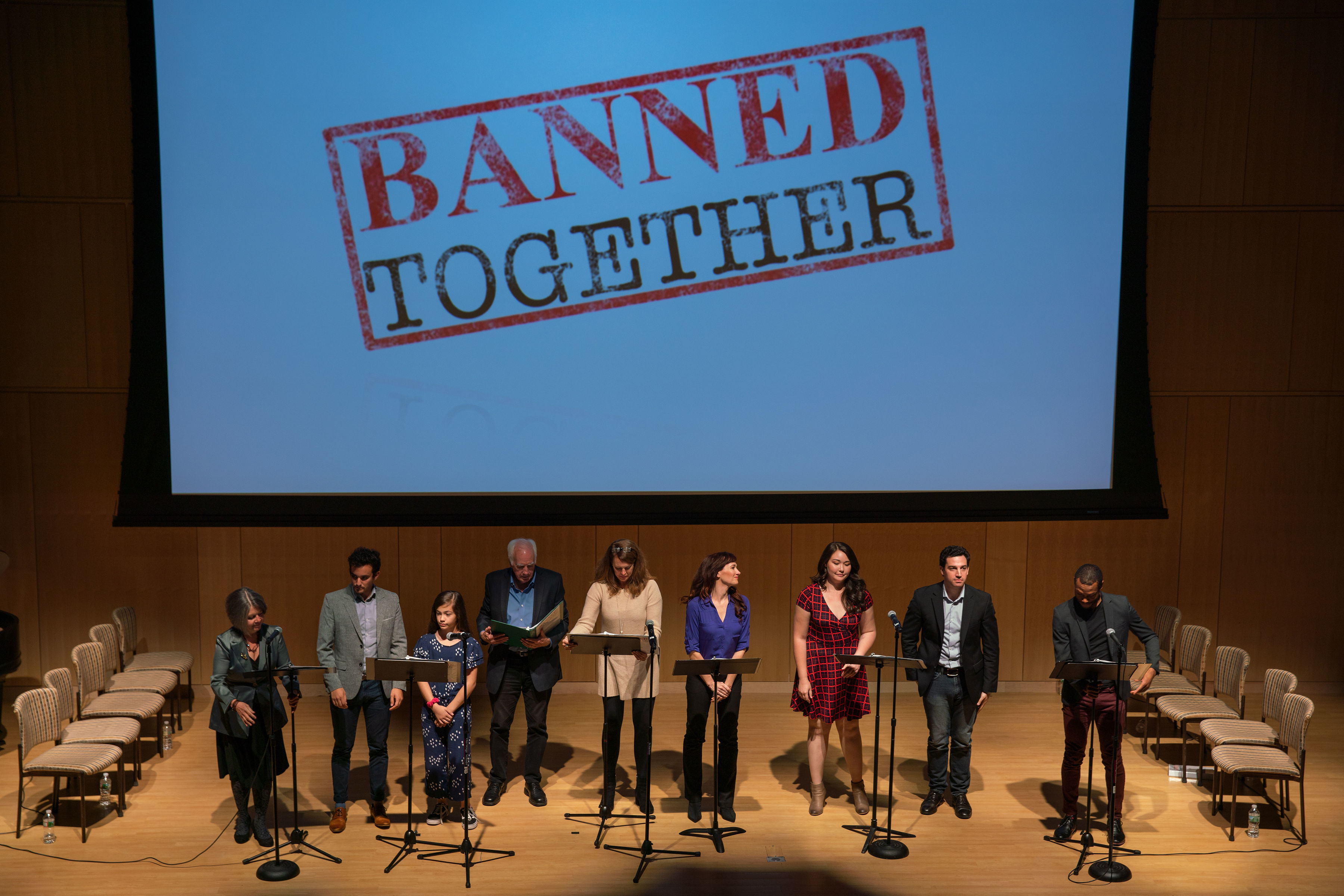 The Dramatists Legal Defense Fund, in partnership with PEN America, presents Banned Together: A Censorship Cabaret, a celebration of songs and scenes from shows that have been censored or challenged on America’s stages; Banned Together was created to raise awareness around issues of censorship and free expression in the theatre. Previous performances have featured selections from Cabaret, Chicago, Fun Home, Rent, and Angels in America, among other notable works, with contextual commentary by DLDF president John Weidman (Assassins).

In 2019, Banned Together will be performed during Banned Books Week, September 22 – 28, in fifteen cities across the United States. Award-winning directors Ilyse Robbins and Weylin Symes will helm Boston’s event, in Rabb Hall at the Boston Public Library on Monday, September 23 from 7:00-8:30 pm. The event is free and open to the public.