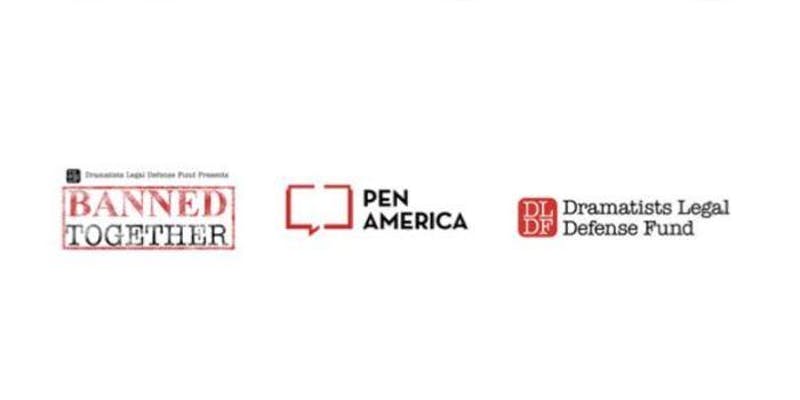 Banned Together: A Censorship Cabaret is a celebration of songs and scenes from shows that have been censored or challenged on America’s stages, created to raise awareness around issues of censorship and free expression in the theatre.

The Chicago performance will feature selections from Cabaret, Chicago, Fun Home, Rent, and Angels in America, among other notable works, with a libretto by DLDF president John Weidman (Assassins) and J.T. Rogers (Oslo, Blood and Gifts).

There is no charge for admission, and anyone may attend. Reservations are encouraged, as we have limited capacity and this helps us anticipate audience size and plan accordingly. However, we may be able to accommodate those without an Eventbrite reservation on a first come, first served basis, pending remaining capacity and availability on the day.

The Dramatists Legal Defense Fund is a non-profit organization created by the Dramatists Guild to advocate for free expression in the dramatic arts, and a vibrant public domain for all, and to educate the public about the industry standards surrounding theatrical production and about the protections afforded dramatists under copyright law. www.dldf.org. @TheDLDF

PEN America stands at the intersection of literature and human rights to protect free expression in the United States and worldwide. We champion the freedom to write, recognizing the power of the word to transform the world. Our mission is to unite writers and their allies to celebrate creative expression and defend the liberties that make it possible. www.pen.org @PENamerican