The Battle for the Right to Read What You Want 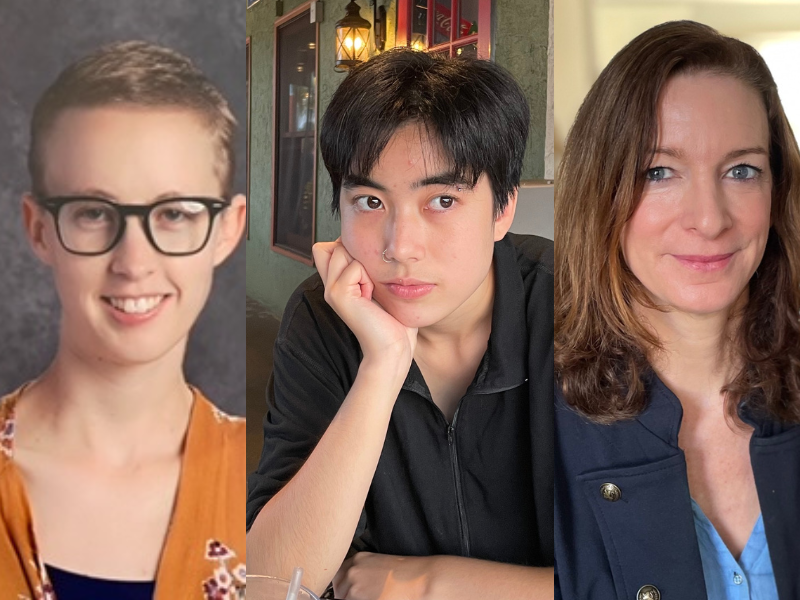 Last month Summer Boismier, a high school English teacher in Norman, Oklahoma, lost her job when she provided students with the QR Code to Brooklyn Public Library’s “Books Unbanned” initiative, which gives out-of-state teens access to the Library’s eBook collection, including books that might be banned where they live. Boismier’s story went viral and became a lightning rod for those on both sides of the banned books fight. Since then, she has received vulgar threats; become the target of Oklahoma’s Secretary of Education who is calling for her license to be revoked; and has stepped up as a powerful voice and spokesperson in the increasingly fierce national battle around censorship and intellectual freedom, in particular access by young adults to books that represent LGBTQIA+ and Black voices. Join Boismier for a conversation about this escalating debate and the stakes involved for individuals and society at large. She is joined in conversation by 17-year-old Aren Lau, who understands in a personal way the effects of restrictive government policies and parental controls on reading. The discussion is moderated by New York Times reporter Alexandra Alter, who writes extensively on issues of intellectual freedom and banned books.