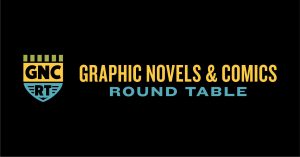 Image Comics is celebrating Banned Books Week with the ALA Graphic Novels and Comics Round Table and the ALA Intellectual Freedom Round Table by producing a week of Library Livestream webinars featuring creators and librarians in conversation on a number of pressing topics! Libraries around the country are invited to welcome their patrons for these exciting creator conversations during Banned Books Week, the annual celebration of the freedom to read, which runs from September 22 – 28. Each Library Livestream will be a freewheeling discussion on creativity, freedom of expression, the (sometimes recent) history of banned and challenged comics, and how access to information is a fundamental right library patrons can expect librarians to defend across the world.

Presented by Image Comics with the ALA Graphic Novels and Comics Round Table and the ALA Intellectual Freedom Round Table, the Library Livestreams webinars will be hosted on the Zoom platform and live-streamed to the American Library Association YouTube channel. The webinars are scheduled daily during Banned Books Week – September 23 – 27 at 12 pm CT (1 pm ET / 10 am PT). Please register for each individual Livestream below: 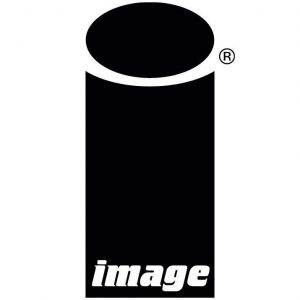 About Image Comics
Image Comics is a comic book and graphic novel publisher founded in 1992 by a collective of bestselling artists. Image has since gone on to become one of the largest comics publishers in the United States. Image currently has six individuals on the Board of Directors: Robert Kirkman, Erik Larsen, Todd McFarlane, Marc Silvestri, Jim Valentino, and Eric Stephenson. It consists of five major houses: Todd McFarlane Productions, Top Cow Productions, Shadowline Comics, Skybound Entertainment, and Image Central. Image publishes comics and graphic novels in nearly every genre, sub-genre, and style imaginable. It offers science fiction, fantasy, romance, horror, crime fiction, historical fiction, humor, and more by the finest artists and writers working in the medium today. For more information, visit www.imagecomics.com.

About ALA
Established in 1876, the American Library Association (ALA) is a non-profit 501(c)(3) organization created to provide leadership for the development, promotion, and improvement of library and information services and the profession of librarianship in order to enhance learning and ensure access to information for all.