One way to support Banned Books Week and the right to read is to patronize the coalition sponsors. Keep reading to find out about the members of the coalition and how you can champion their work. 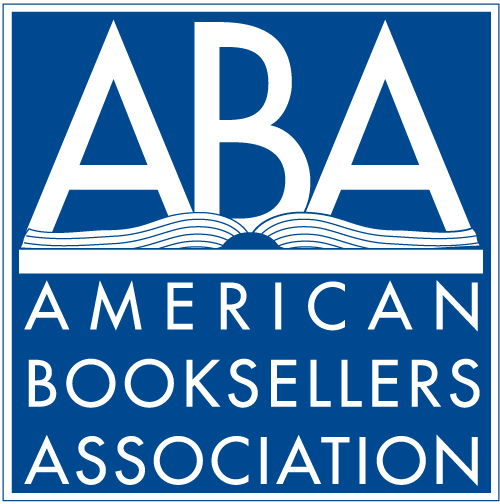 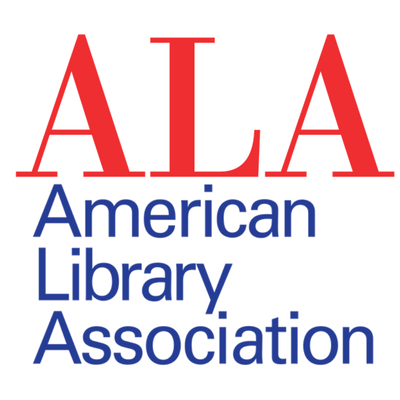 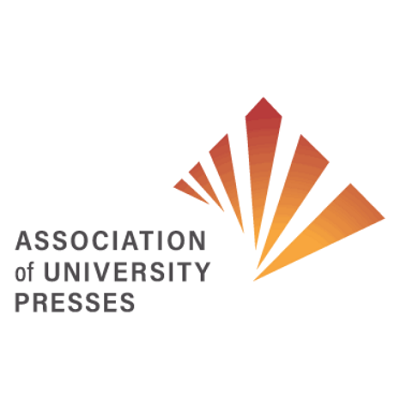 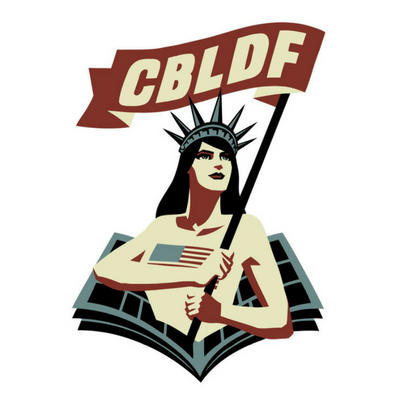 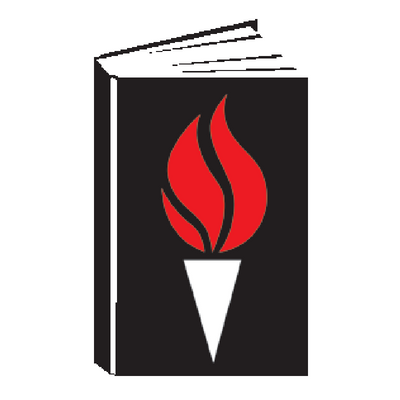 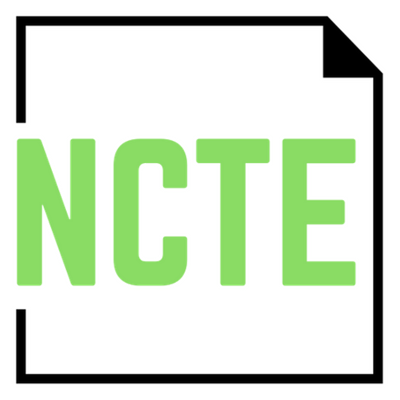 National Council of Teachers of English 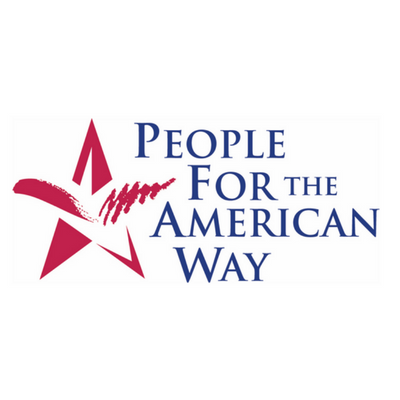 People for the American Way Foundation

American Society of Journalists and Authors
Founded in 1948, the American Society of Journalists and Authors is the nation’s professional organization of independent nonfiction writers. Our membership consists of outstanding freelance writers of magazine articles, trade books, and many other forms of nonfiction writing, each of whom has met ASJA’s exacting standards of professional achievement. https://asja.org/

The Authors Guild
The Authors Guild is the nation’s oldest and largest professional organization for writers. Since its beginnings over a century ago, we have served as the collective voice of American authors. Our members include novelists, historians, journalists, and poets—traditionally and independently published—as well as literary agents and representatives of writers’ estates. The Guild advocates for authors on issues of copyright, fair contracts, free speech, and tax fairness, and has initiated lawsuits in defense of authors’ rights, where necessary. https://www.authorsguild.org/

PEN America
PEN America stands at the intersection of literature and human rights to protect open expression in the United States and worldwide. We champion the freedom to write, recognizing the power of the word to transform the world. Our mission is to unite writers and their allies to celebrate creative expression and defend the liberties that make it possible. PEN America, founded in 1922, is the largest of more than 100 centers of PEN International. For more than 90 years, we have been working together with our colleagues in the international PEN community to ensure that people everywhere have the freedom to create literature, to convey information and ideas, to express their views, and to make it possible for everyone to access the views, ideas, and literatures of others. https://pen.org/

Project Censored
Project Censored educates students and the public about the importance of a truly free press for democratic self-government. We expose and oppose news censorship, and we promote independent investigative journalism, media literacy, and critical thinking. An informed public is crucial to democracy in at least two basic ways. First, without access to relevant news and opinion, people cannot fully participate in government. Second, without media literacy, people cannot evaluate for themselves the quality or significance of the news they receive. Censorship undermines democracy. Project Censored’s work—including our annual book, weekly radio broadcasts, campus affiliates program, and additional community events—highlights the important links among a free press, media literacy and democratic self-government. https://www.projectcensored.org/

Banned Books Week is endorsed by the Center for the Book in the Library of Congress.