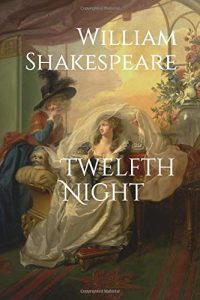 The Dramatists Legal Defense Fund (DLDF), in partnership with PEN America, is pleased to present the fourth annual Banned Together: A Censorship Cabaret as a part of Banned Books Week (September 22-28), the annual celebration of the freedom to read.

The show will be performed in eight cities around the country:

Banned Together: A Censorship Cabaret is a celebration of songs and scenes from shows that have been censored or challenged on America’s stages, created to raise awareness around issues of censorship and free expression in the theater. The performances will feature selections from Cabaret, Chicago, An Octoroon, Rent and Angels in America, among other notable works, with a libretto by DLDF President John Weidman (Assassins) and J.T. Rogers (Oslo, Blood and Gifts).

The Dramatists Legal Defense Fund is a non-profit organization created by the Dramatists Guild to advocate for free expression in the dramatic arts and a vibrant public domain for all, and to educate the public about the industry standards surrounding theatrical production and about the protections afforded dramatists under copyright law. www.dldf.org @TheDLDF

PEN America stands at the intersection of literature and human rights to protect free expression in the United States and worldwide. We champion the freedom to write, recognizing the power of the word to transform the world. Our mission is to unite writers and their allies to celebrate creative expression and defend the liberties that make it possible. www.pen.org @PENamerican 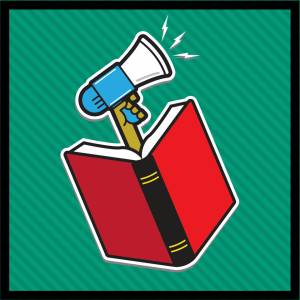 Books aren’t the only focus of Banned Books Week. Plays, musicals, and other theatrical productions are frequent targets of censors, from the bright lights of Broadway to the smallest grade school.

The Dramatists Legal Defense Fund works to protect the rights of playwrights and performers, including their First Amendment rights to stage a work. One of the tools DLDF provides is The Defender, a database of dramatic works that have been challenged or censored in the United States. The database provides a way to track challenges to staged works, examples of ways in which challenges were overcome, and an idea of who is challenging plays and musicals and why.

At present, the list includes more than 70 works that have been targeted by censors. The attacks range from censorship of the source material, to calls for boycotts, to cancellations of productions, to termination of staff who supported the staging of the work.

You can view the entirety of DLDF’s database here.